Today’s is about a subject that hasn’t garnered much attention on previous Insiders, LEDs.  There’s some technicals to cover, but bear with us, it will be worth it.

The breakthrough (made at Nichia) from the old 5mm style to the new ‘power’ style that makes all our high output lights possible, is the blue LED.  The basis for  modern LEDs, they naturally put out blue tinted light that we find objectionable for most uses.  To correct this, phosphors are placed above the blue emitting core.  They absorb some of the light energy and release opposite colors, creating an average near white.  More than just a filter (which can only block), energy is still lost  in the conversion, reducing output.  Accordingly, blue (cool) of a given LED model is the most efficient (brightest), with neutral and warm LEDs progressively less efficient, the more phosphors are applied.  This leaves us with 3 tint categories:

cool white – brightest option, but with a slight blue tint

CREE produces 4 popular generations of LEDs: XRE, XPE, XPG, and most recently, XML.  Each consecutively brighter, but each also consecutively larger.  And the larger an LED, the harder it is to focus.  So increase the size of a light’s LED without also increasing the size of its reflector or optic and you loose throw.  This why the new HDS XPG do not throw as well as the older Osram models, despite the extra lumens.  Similarly, the M61 doesn’t throw as well as the M60 because its XPG is larger than the XRE standard on all M60’s.  So to with the Triple.  Version 1 was based on the smaller XPE, providing a more tightly focused beam than is found on subsequent versions.  These older models are till saught after for this reason, by those willing to give up some lumens to get it.

We have begun an intiative to provide more LED options, including all three tint variations, in most everything we offer.  This will be easier in some cases than in others.  Insider 31 introduced all three options for our Malkoff M61 models.  Next will be the M60.  Based on the XRE (not available in high cri), the M60N (currently in production) will mark the return of the highly sought after ‘M60W’ tint option.

Up for improvement today, are Triples.  And since merely 3 LED options won’t do, we now have 4, including a special XPE neutral.  Since releasing the XPG, CREE has continued XPE development.  And we’re guessing that folks willing to give up a bit of output to get neutral will give up a bit more to get that version 1 focus:

These are in the LED/Light Engine option menus of most Triple pages, including: 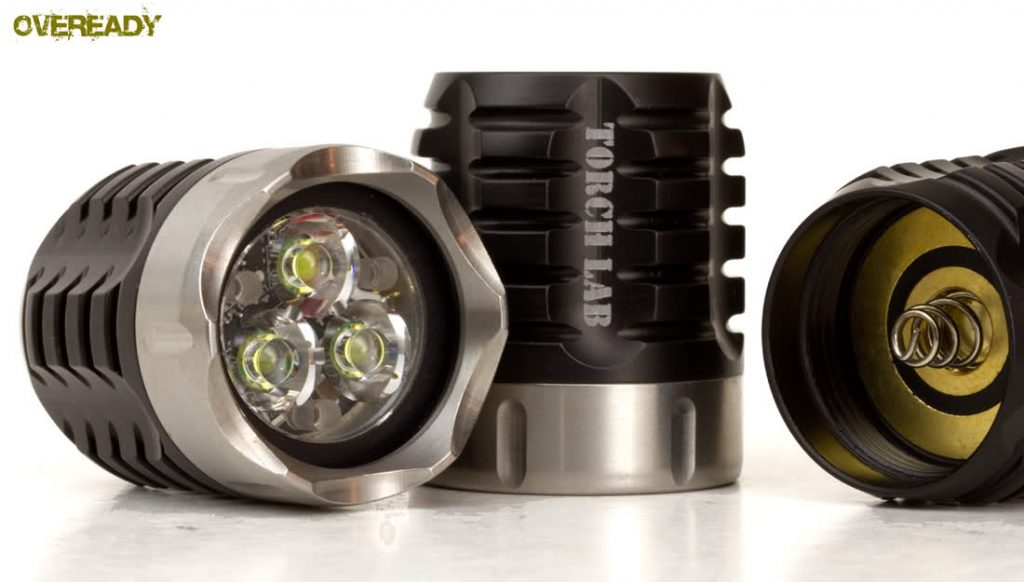 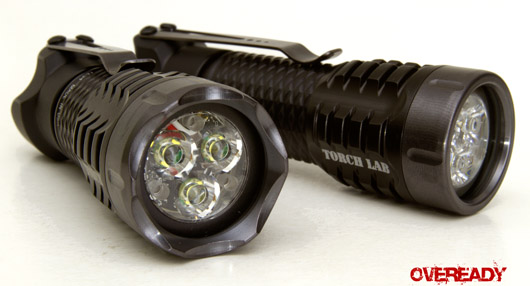 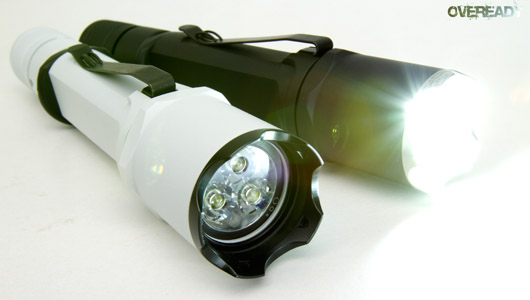 Even as we are focused on all this LED development, Tom still managed a bit of parts magic…

Delrin is a high performance plastic, so special it can’t be commercially molded.  It comes in a bar stock form and must be cut, just like metal.  This means it can’t be economically mass produced.  Rather fond of the stuff, we did a search for ‘delrin flashlight‘ and found that the top results all pointed back to Oveready.  This turns out to be a rarther unexplored area, a favorite quality of ours.  Presenting what may be the worlds only Delrin tailcaps.  As switch versatile as the Triad Tail and with a knurling pattern (and finish), perfectly matched to the metal Moddoolar Cell Tube.  Tough as nails, yet only half the weight of their metal counterpars, the first one is optimized for metal bodies:

But we can’t let metal lights have all the fun, so we also made a wider version, ideal for G series bodies.  As Nitrolon tailcaps get harder to find, this will make upgrading G2’s and G3’s, a snap: 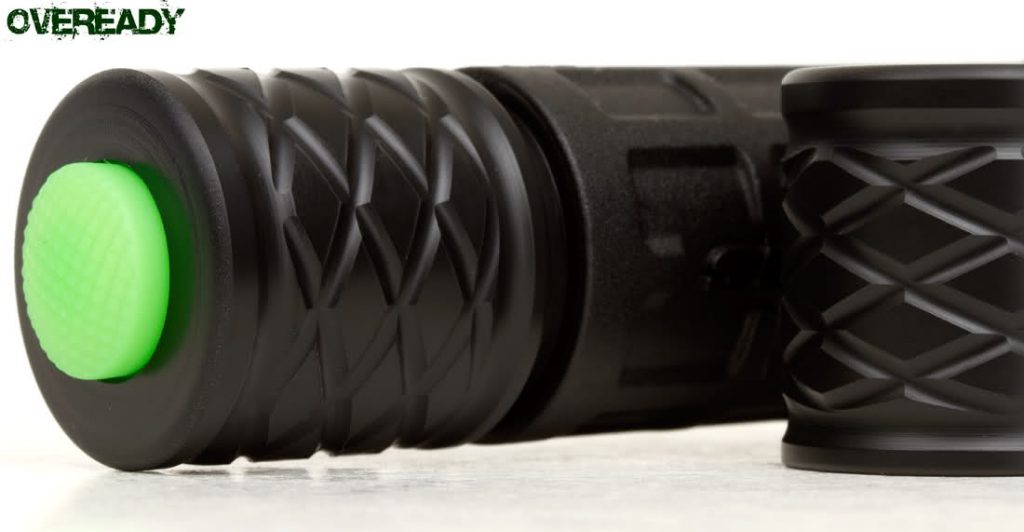 All Peak models, including the penlight, are now available with stainless steel bodies

We’re continuing to expand our battery options.  IMR 26500 are ready to ship.

139 chargers are now available with cords specific to 4 regions, including UK and Australia

Pila spacers are now standardized on 32mm, universally compatible with 34 and 35mm cells

If you already have a Pila, these spacers are also available separately