6 years ago, we put the very first triple into the venerable P60 format, creating the v1 Triple. Each new version introduced technology, performance, and reliability still not available elsewhere. But already having the best is no reason to stop. Introduced in Insider 56, the Triple v5 engine is now available in P60 drop in form: 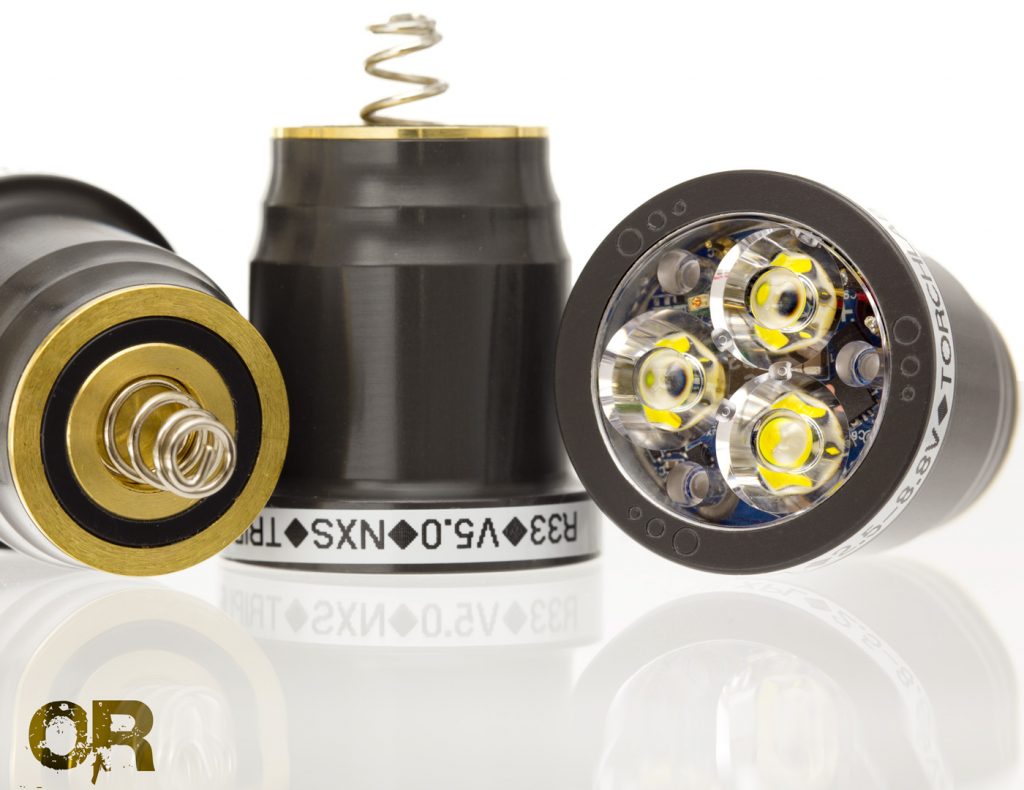 Previous versions had mode models (LMH/HML), limiting other options. V5 can be reconfigured, so we are releasing two optic based models, one for throw (with the same optic as all previous models) and a new one for flood: 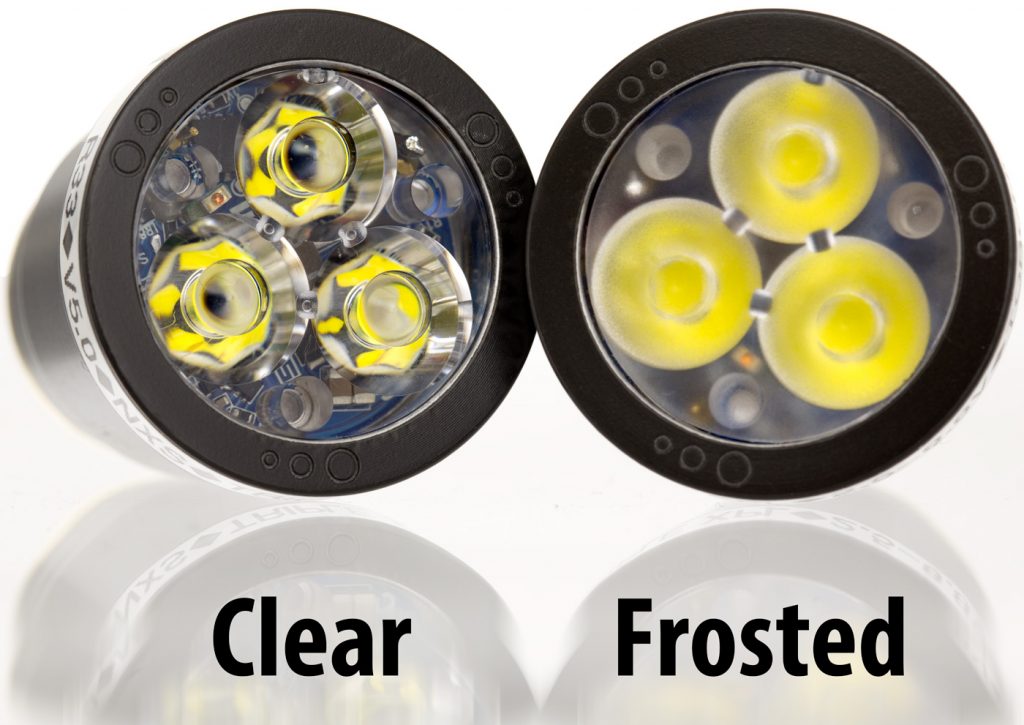 So what can this go into? Well, everything. First up is heaviest P60 host we’ve ever produced. The extra mass will keep you cool for high continuous output:

And our C2 and custom HA 6P hosts: 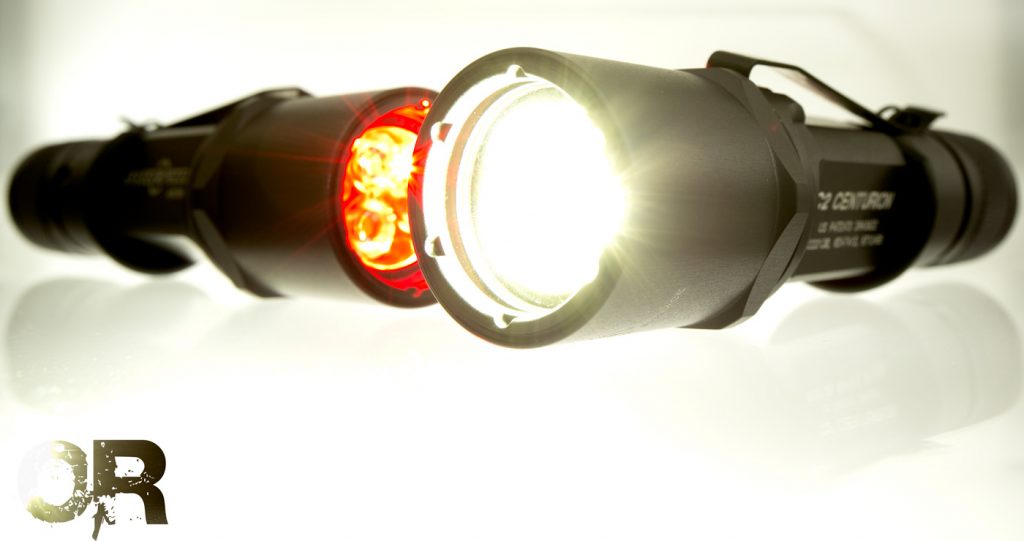 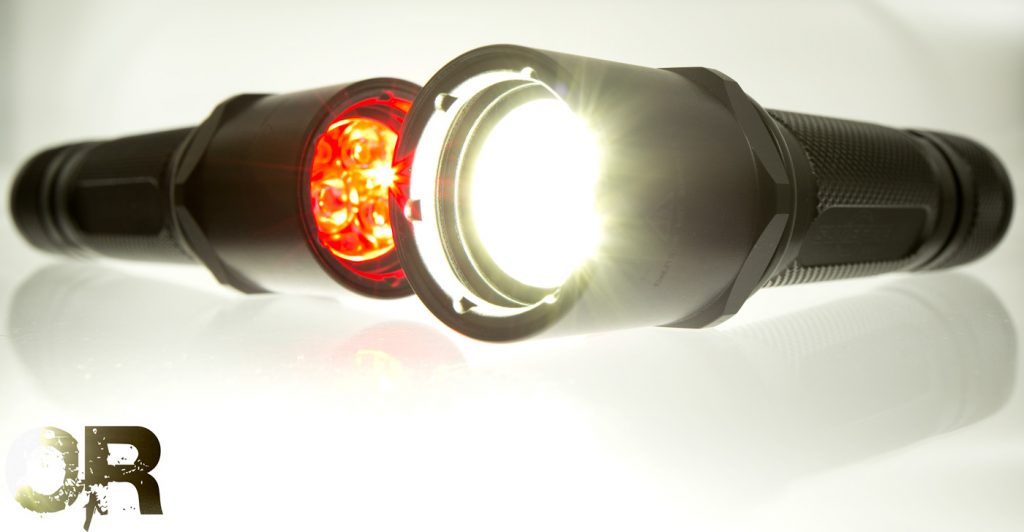 But one of the new features of v5 is the ability to adapt to any thermal environment. Installed into our acrylic hosts, v5 automatically adjusts to level 25. Thats 1000 continuous lumens from a host with virtually zero ability to shed heat. Now fully restocked and in a new model – our first three color host: 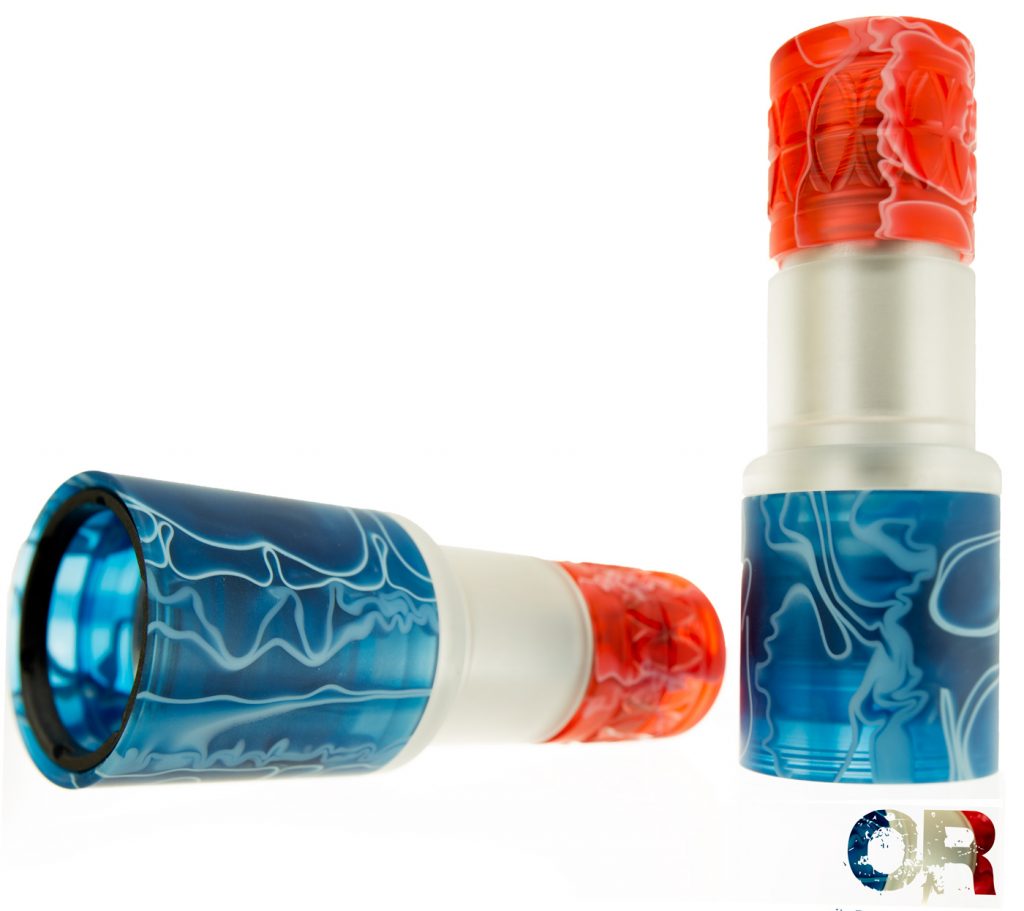 But we didnt stop with making more of everything. So every color is also available in two sizes. The smaller original and a new larger diameter, extra support for large hands: 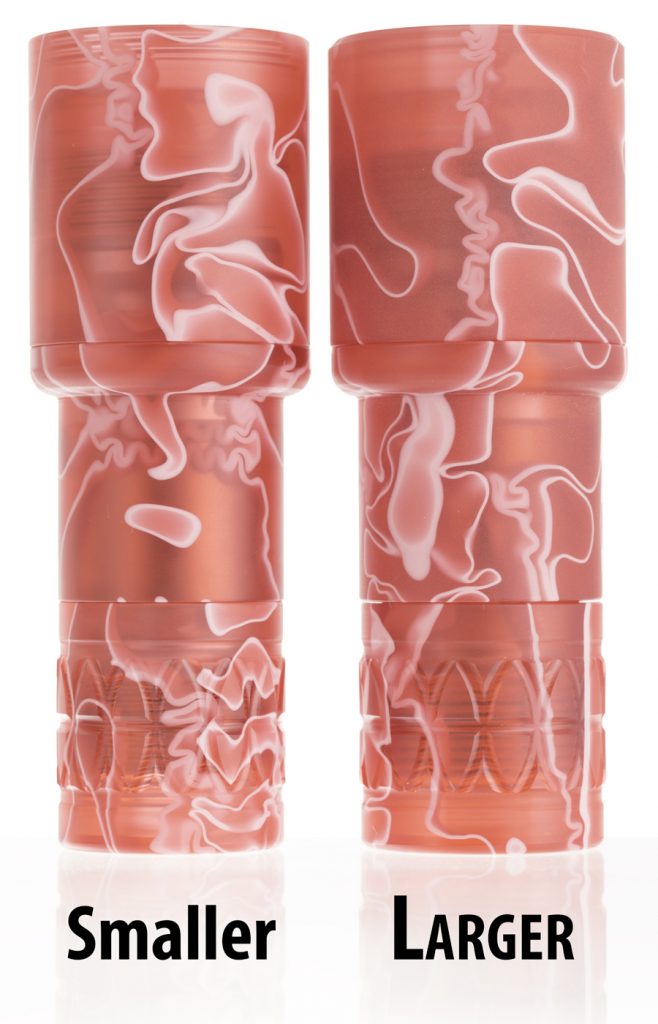 Insider 56 introduced the problem of blue light and how it mimics morning sun, keeping you up later than is natural. And in the notes, we linked to software that automatically corrects the blue light problem. But FLUX does nothing for low energy bulbs, TVs or locked devices (iOS). So rather than bring blue blocking to your world, we’ve found a way to bring blue blocking to your person. Introducing blue light protecting glasses, in both frames and clip ons: 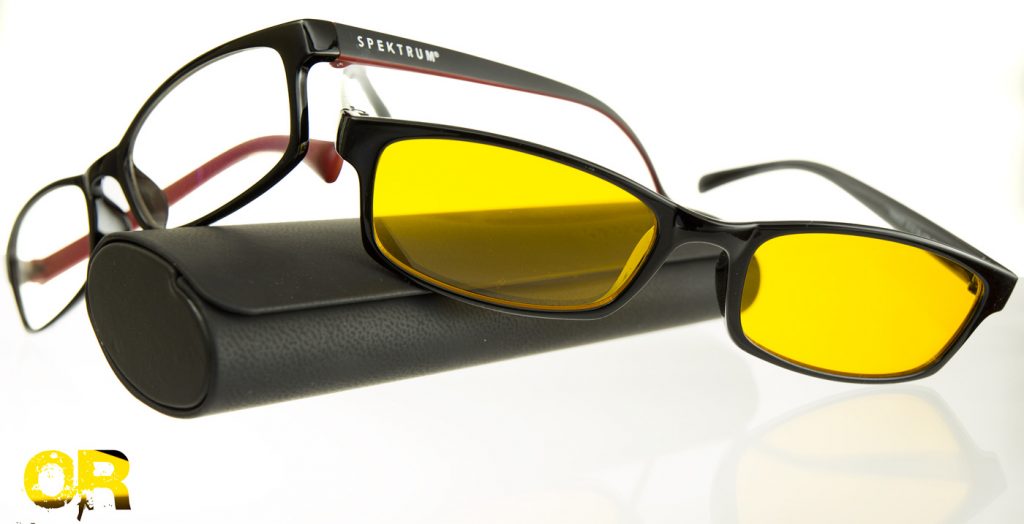 Today’s batch of Triple drops is 100% XPL+red. 219 and amber are in production

This batch of redomed XPL are closer to 4500k, without the warm tint

Join our discussion thread on the v5 Triple drop in