In the beginning, there was Henry. And he had most of the parts for his flashlights made at the same local shop. The shop did quality work but charged less than it was worth to stay in business. The shop eventually succumbed, but not before Henry had established an entire business model around the original pricing.

Unwilling to push price increases on his own customers without a fight, Henry began a quest to find a new shop with the old value. Shop after shop either asked more than the first shop did (and was rejected) or produced substandard samples (and was rejected). And as each new round of samples added extra months of working and waiting, the search quickly stretched into years. Finally accepting the need for change, Henry is now paying quality rates for quality work and charging accordingly.

This is fixing HDS’s supply problems and enabling larger quantities than we have seen in some time. Today we release the first batch of new lights from this new production. Custom 219B upgraded Clickys and Rotaries: 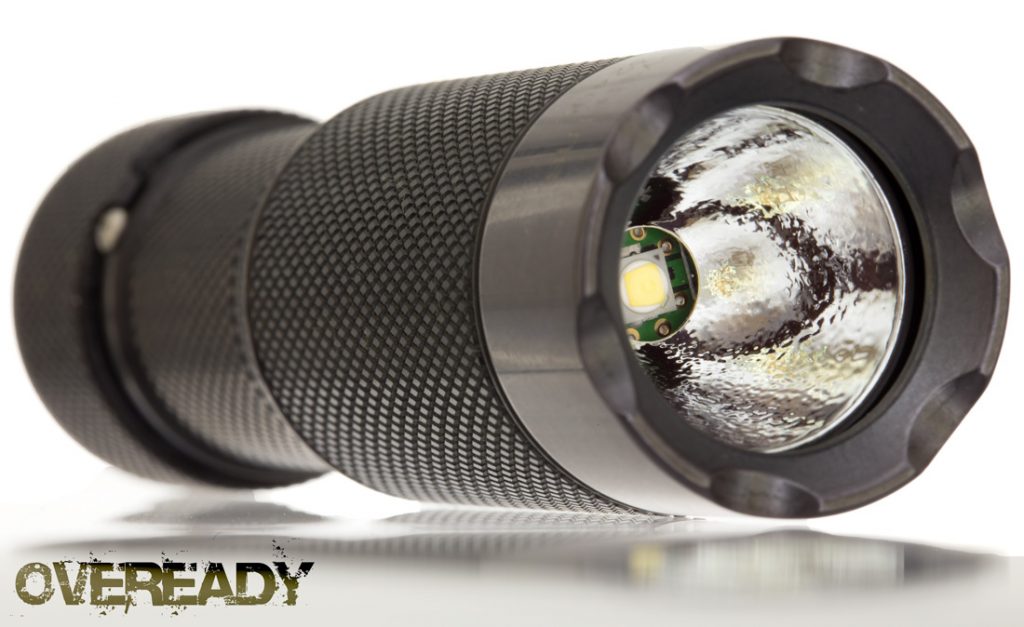 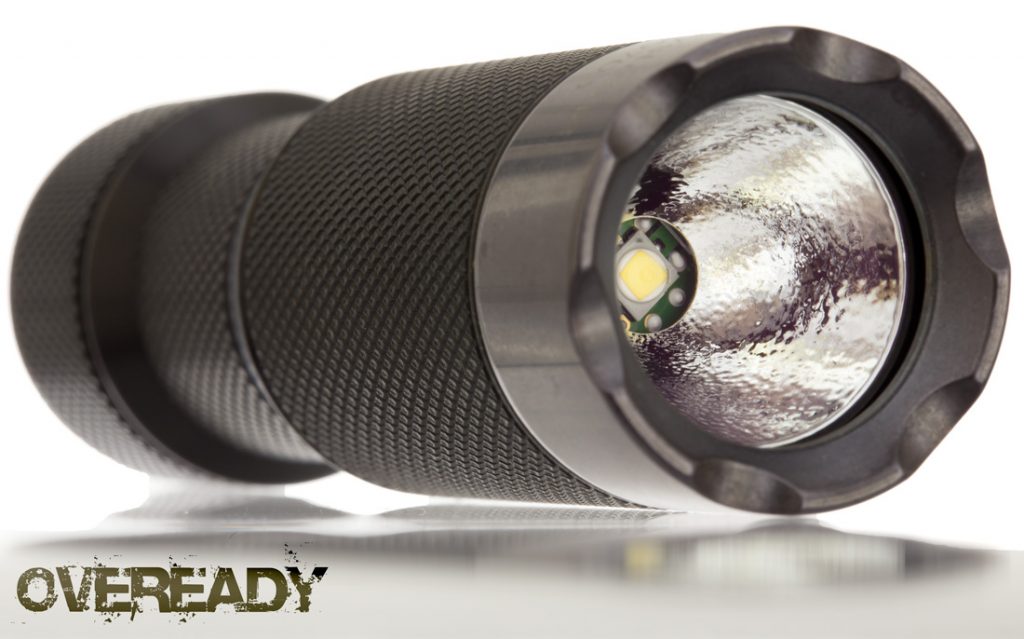 The Moddoolar flashlight system is centered around a single idea: flexibility. Need a new capability, just add a new part. We’ve had repeated requests for a cap, sealing headless configurations from the elements. But that only does one thing. If we could include attachment into the feature mix, it would also anchor the whole assembly for protection and location. The result is the Moddoolar Loop Cap: 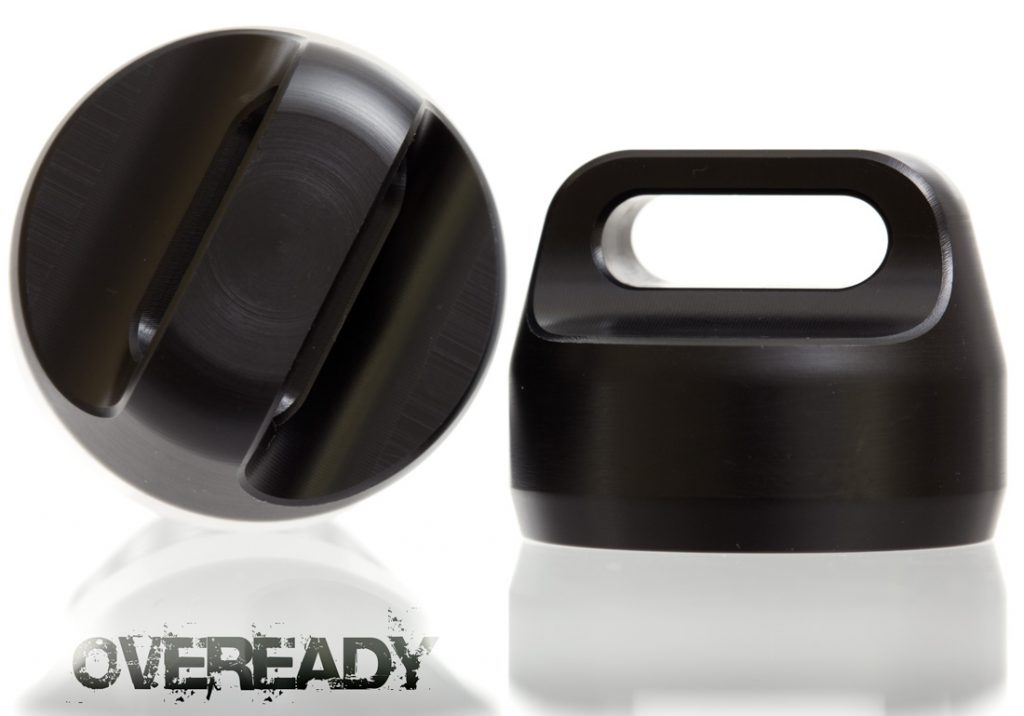 Here’s how it looks attached to a complete body, creating a full capsule with parts you already have: 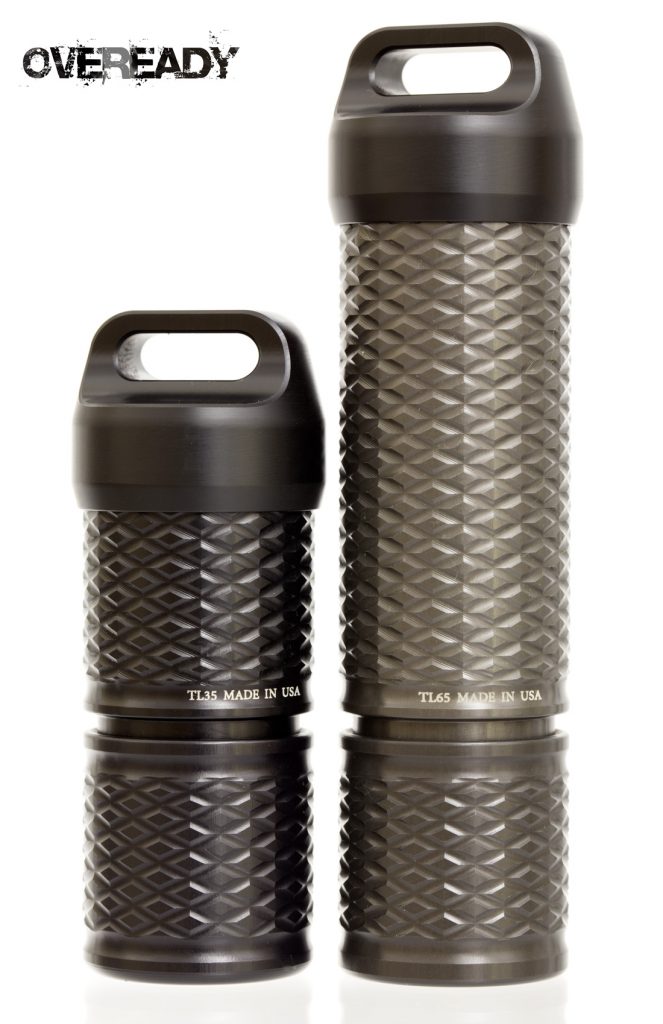 We are trying out new image size code above, that should enable high resolution on retina screens without overwhelming everyone else. Zoom in to make both the text and images larger.