Welcome to OVEREADY Insider 56. We have so much to cover today, key statements are bolded for easy reference.

All but a few forms of life depend on the sun. For energy, for heat, for light. But light does more than help us to see. Plants grow in the direction of sunlight. Newly hatched sea turtles move toward sunlight reflecting off the moon and waves. In humans, light regulates sleep. Melatonin (a key sleep hormone) is suppressed by morning-afternoon daylight. And is then released when the sun goes down, when the color of light turns warm.

Warm light such as from candles, mimics the sleep signal of the setting sun and keeps our natural rhythm.  But what happens when we bring artificial light into our world? Blue light from energy efficient sources (including LEDs and electronic screens) mimics the wake signal of the early sun. Exposed evening after evening, blue light can keep us awake hours past our natural bedtimes.

Red light has long been relied upon to preserve night vision and hide your own light signature from others. As a warm colored light, red can also reduce this sleep pattern interruption. Now all this isn’t to say that white light isn’t important. But having both in your pocket would mean carrying two conventional lights, so you are less likely to have the color you need. Starting today, you are no longer limited by convention. Introducing the R33 v5, the first light engine with tower mounted 4th LED: 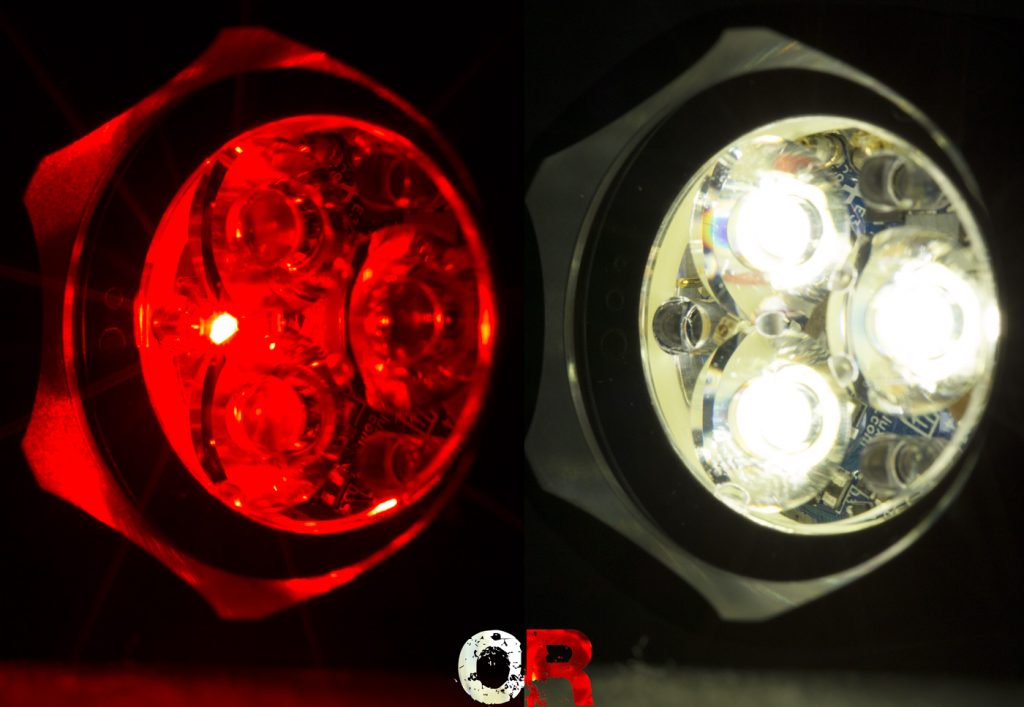 While our engineers were rewriting the book on drivers, they also eliminated PWM (no whine or flicker). v5’s constant current boost regulator increases efficiency and control along the entire 30 watt scale. This new regulator also delivers light long after ordinary linear regulators have dimmed and died from cell voltage drop. It is also the first ever sub-lumen triple level: 0.18 lumens (v3 & v4 are over 10L). Combined with improved circuit efficiency, that’s weeks of candle bright runtime from the same light, on the same batteries. And before you break out the calculator, that’s a highest high that is nearly 20,000 times (2 million percent) higher than v5’s lowest low.

To access this remarkable range, we’ve added a 4th mode, Dim, creating DLMH/HMLD. And to help manage these choices we’ve developed another first, Battery Swap Mode Groups. We’ve long had the ability to detect how many cells are installed. Now you can assign two independently configured mode groups (4+4) and change between them just by swapping your batteries. So when a police officer who’s writing tickets with 1×18650 configured to DLMH is dispatched to a forced entry, they need only swap in fresh 2×18350 to have H-only ready to go. More choices, more lumens, and the confidence of single mode operation when it counts. All without changing flashlights or even pressing a button.

To help keep you safe, we’ve included a sensor that detects reflections. Turning off white output when too much light comes back at your flashlight. Say for example it comes on at full power while in your pocket. But it also switches to red when doing so. This effectively gives you a 9th mode (4+4+1), say if you want a red shortcut or if none of your 4+4 modes are red but you still want to have red available. Turn high mode on while covering the front – instant and constant red until you switch off your light.

We’ve also added a variety of smaller enhancements. Choice of no memory, mode memory, or hybrid memory (comes on in the last mode but cycles from mode 1 on the next change). High heat and low battery compensation now micro adjust in real time, keeping output as close as possible to your selected setting within supported limits. A 2xCR123 option reduces output for safe power draw on non-rechargeable cells. V5 also operates from your conventionally discharged CR123 cells, maximizing their life and yours in an emergency.

But all these features can’t be turned on together without overwhelming your interface. And there are too many combinations to set them at the factory. The obvious solution is button programming, memorizing a complicated sequence of presses to tell your flashlight how you want it to behave. But when you want to set a new parameter, you have to learn the new sequence. So we found a better way. Most of us carry devices with us, so what if those devices could do the work for us? Introducing NXS, the first device driven triple engine programmer:

Everything above is now standard on Wasp and ready to ship:

We’ve also been working on new parts. It shouldn’t be possible to make a P60 body out of Delrin, but we didn’t let that stop us. Presenting the first delrin P60 body, in handy 3P size: 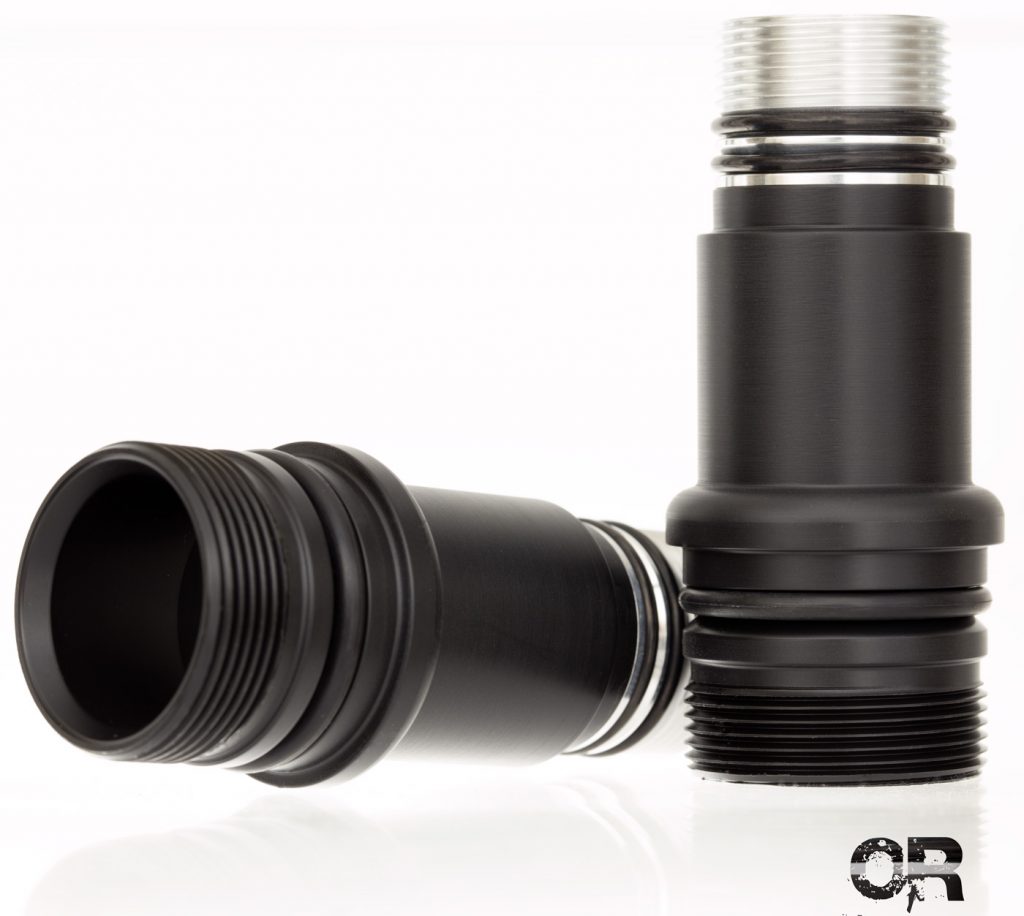 In the process of making the lightest body ever (22g – about half vs aluminum), we developed the ability to produce any non conductive material. So having a bit of fun, cut a few wood + brass bodies as well: 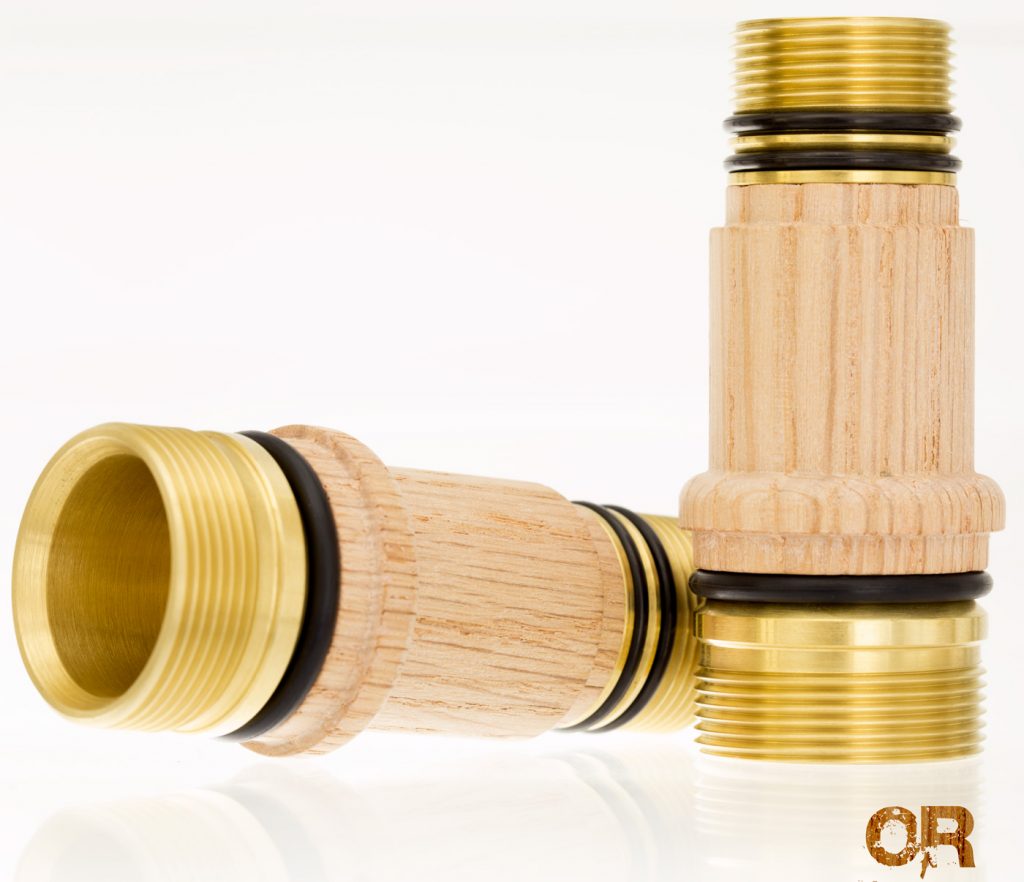 We also made a new knurled aluminum tailcap that perfectly matches our 18350 extenders: 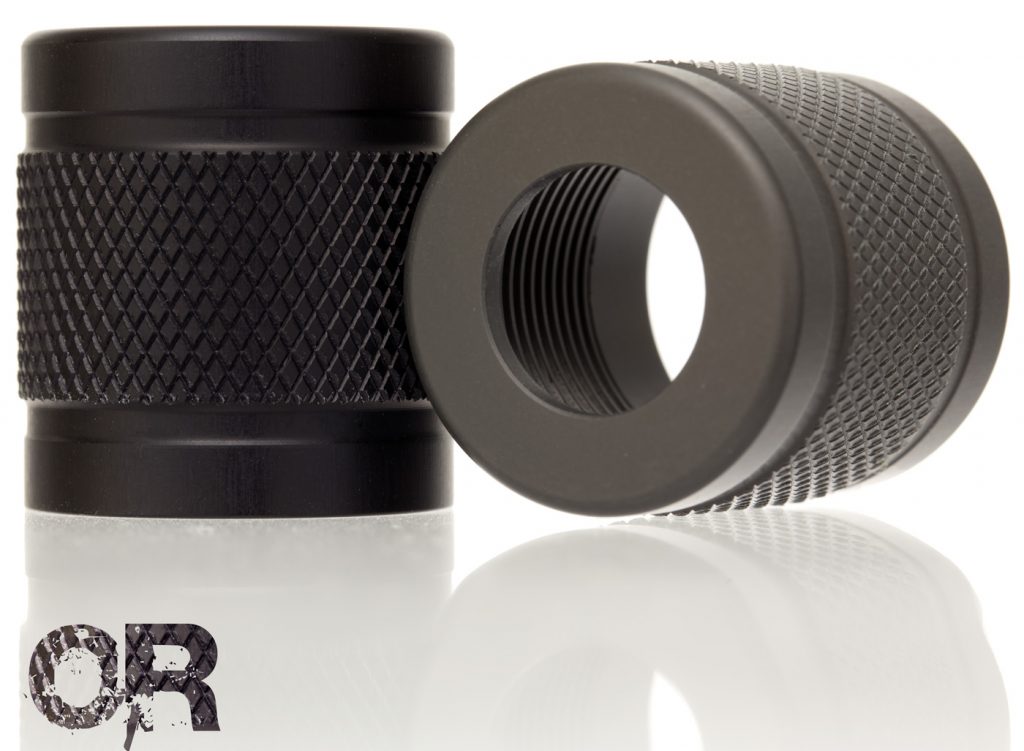 while also shrinking the dreaded lanyard ring body/tailcap gap without making your light any longer: 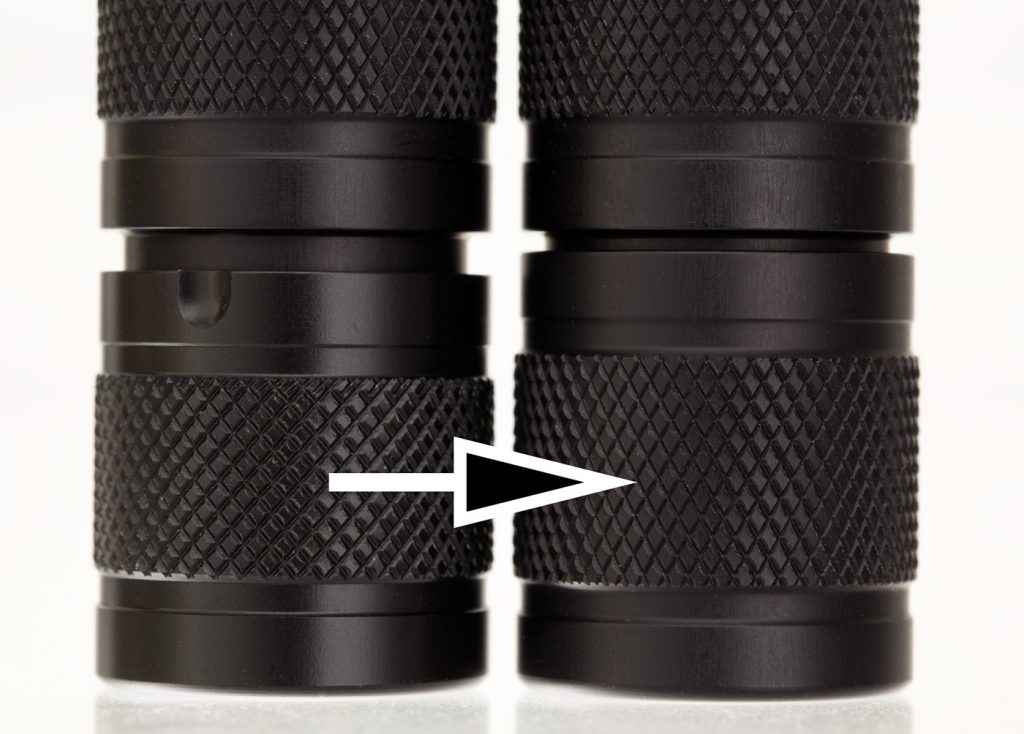 Come join the conversation on our new facebook page

We also have new chargers, the XTAR VC2 and VC4

And brought in more Surefire Z68 tailcaps for your E bodies

Peaks are also ready to ship in most popular styles, including copper

Want to cut out blue light sources across all your night devices? Check out F.LUX